Will you be my… co-founder?

We believe in bringing people with complementary skills together and providing them with a solid support system to ensure the best companies are formed through the program. Most startups fail because of the wrong founding team. Fundamentally, the foundation for starting a business on the right food is the core team and the skills they collectively bring together. 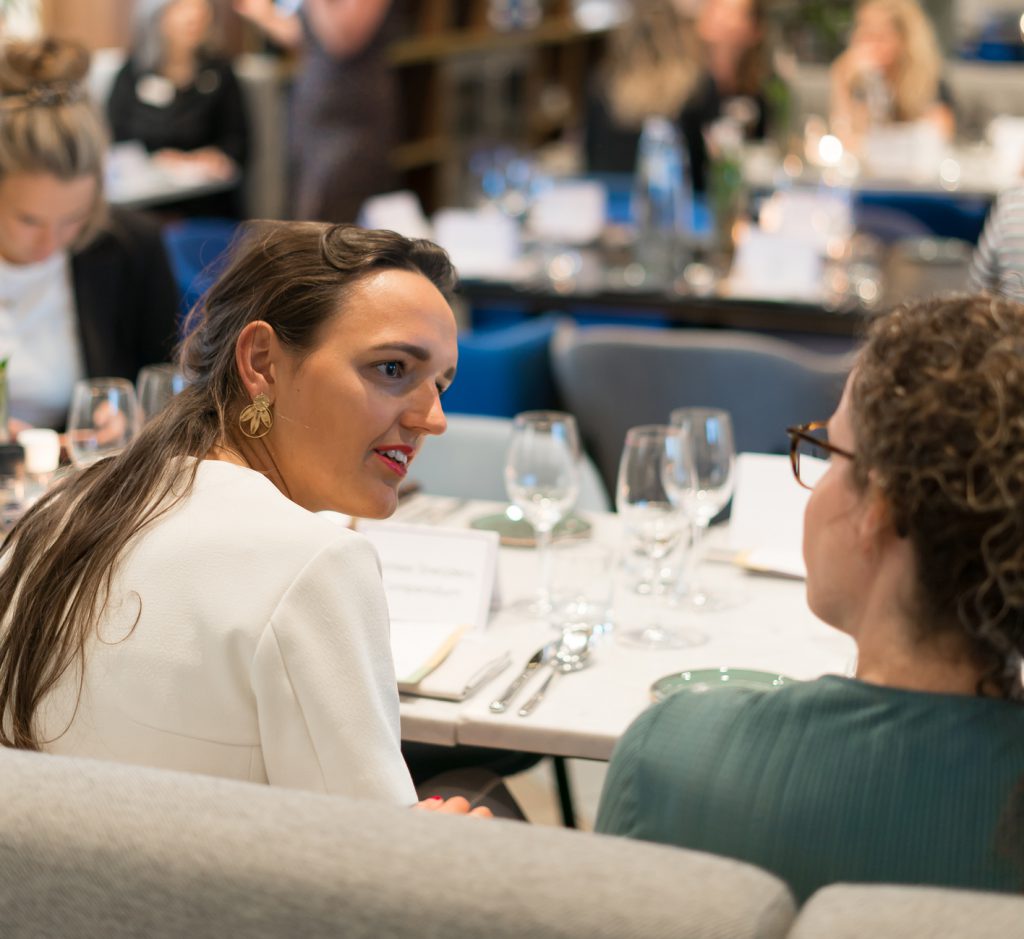 At the core of any good business is a strong foundational team– a lot goes into finding the right co-founder who will be with you through the journey of building your business.

In this context, Antler has been rigorous in the selection process from the start to build the right team. Only 3% of applicants get into the program, and each group has been chosen based on their skills and domain expertise to ensure they can form ideal teams.

Antler believes in bringing people with complementary skills together and providing them with a solid support system to ensure the best companies are formed through the program. Most startups fail because of the wrong founding team. Fundamentally, the foundation for starting a business on the right foot is the core team and the skills they collectively bring together.

“There are so many things to look for when selecting your co-founder – aligned vision and values, complementary skill-sets, team-market fit, personal chemistry, similar level of risk appetite and commitment. But as in a marriage, there is never a perfect match from the start. Both partners have to make compromises and commit for the long term.”

Through bootcamps, masterclasses, ideation workshops, team building activities and listening to uninhibited founder journeys, one gets a chance to meet and interact with others and understand each other better and build the most important foundation for your startup – a strong team.

While there is no fixed time frame to find your partner, you are given about 10 weeks to form a team and are given the freedom to break-up if it does not work out- break ups should be celebrated as it prevented you from entering an unhappy marriage and saved you a lot of distress that could come out of it.

Put a ring on the billion dollar opportunity

The ideal situation would be one where we bring together many individuals to go through sprints and bootcamps to reveal how they can problem solve, think critically and essentially work together harmoniously.

Josie Stoker, originally from the United Kingdom, comes from a strategy consulting background and is passionate about creating sustainable B2B and D2C solutions to big problems. Abdul Aziz is from Pakistan and is a software and product development specialist. Together, they are building Capture– an app to track and capture carbon emissions.

For Josie Stoker, a founder from the third Singapore program, her connection to Aziz was clear because of the ease with which they could work together.

“I really liked Aziz’s friendly, open and positive attitude, and we got along very well quite quickly.  It’s easy to work together, which also makes us more efficient as a team. We share similar worldviews despite coming from really different backgrounds. The fact that we do come from different cultures is another plus point as together we have a wider understanding of different customer mindsets. In addition to this, we had the first check-box of complementary skills. Aziz has an amazing tech background and I’m from a business development background.”

For Aziz, it was about an alignment in their vision.

“I felt Josie’s strong presentation skills were great to begin with and I really connected with her when we chatted about the idea and overall vision we had for the startup. We discussed our personal lives and goals in detail to try and make sure there was no conflict of interest at a later stage.”

Josie says she found the bootcamps to be a useful way to speed up the selection process of finding a co-founder.

“It was a huge self-discovery process of the characteristics in others that bring out their best and worst! There were some surprises with people who I really liked as a friend but quickly found that we had very different working styles. It is a challenging and surreal process but it fast-tracks a year’s worth of soul-searching and discussions into a matter of weeks.”

Aziz and Josie have made some great progress over the past weeks, with a focus on ‘real-life’ prototype testing. Their main focus has been on assessing real user behaviour. The pair have attended trade fairs, spoken on panels, and met a wide variety of future stakeholders including tree planting partners from Indonesia.

Essentially, what VCs look at when making a decision to invest is the people behind the startup.

“The investment committee (IC) invests in teams. They need to showcase their ability to execute. Have you clearly defined the problem and do you have a unique way to solve it? Is there a large enough market? The critical assumptions need to be validated for the model to work”

This article is written by Puja Bharwani, Marketing and PR Director of Southeast Asia