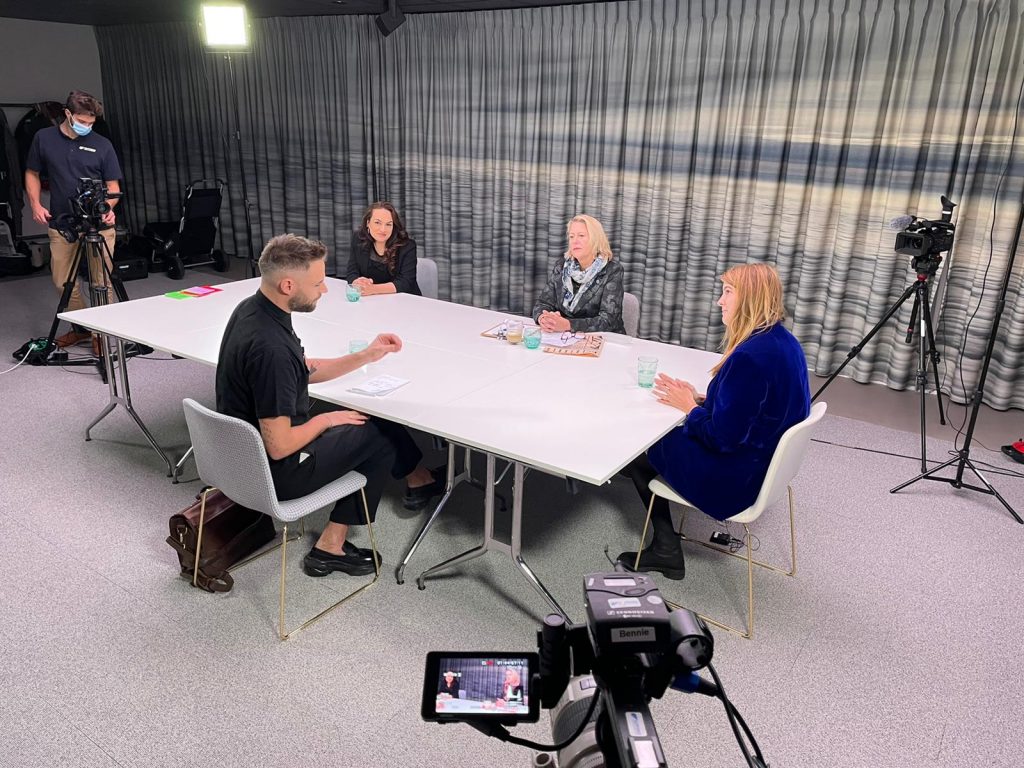 Research tells us that role modelling occurs both unconsciously and
consciously. Unconsciously, people often find themselves mimicking the
emotions, behavior, speech patterns, expressions, and moods of others
without even realizing that they are doing so.

They also consciously align their own thinking and behaviour with those
of other people—to learn, to determine what’s right, and sometimes
just to fit in.

While role modelling is commonly associated with high-power leaders such
as Barack Obama, Margaret Thatcher, and Bill Gates, it isn’t limited
to people in formal positions of authority. Everyone has the power to
model roles, and groups of people may exert the most powerful influence
of all. Robert Cialdini, a well-respected professor of psychology and
marketing, examined the power of “social proof”— a mental shortcut
people use to judge what is correct by determining what others think is
correct.

The endurance of the influence model shouldn’t be surprising: powerful
forces of human nature underlie it. More surprising, perhaps, is how
often leaders still embark on large-scale change efforts without
seriously focusing on building conviction or reinforcing it through
formal mechanisms, the development of skills, and role modelling. While
these priorities sound like common sense, it’s easy to miss one or
more of them amid the maelstrom of activity that often accompanies
significant changes in organisational direction. Leaders should address
these building blocks systematically because, as research and experience
demonstrate, role modelling has an impact. At Working Wonders we would
like to explore how this can be done? And whether the current profiles
we see are sufficient enough, understanding that we are indeed under the
influence of “social-proof”? How can our role modelling help us
prepare generations to come – what is a future proof role model?