A thematic table talk about all things life, work and wonderous. Theme: A True Ally 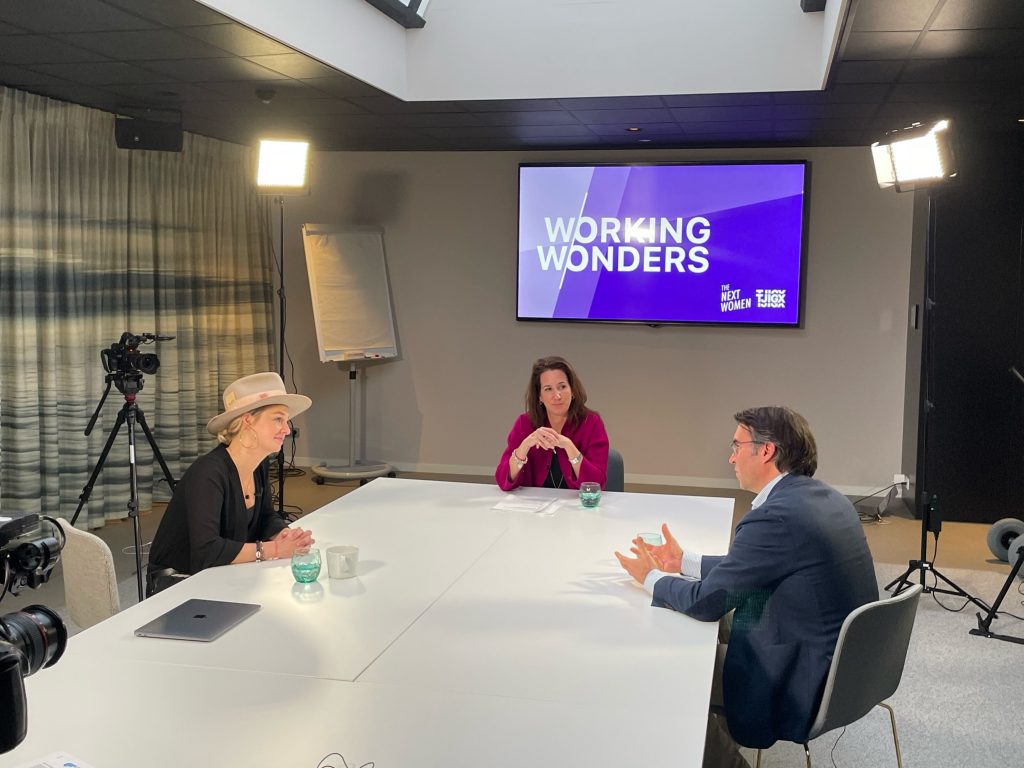 In the 13th century allyship would be very much realised through the custom of marriage and stems from the Old French ‘_alier’ _which means to “combine or unite”. However, in the 14th century a change of meaning arose and allyship would transform itself into the forming of an alliance by joining in association. Later on, the creation of allyship through marriage would indeed dissipate and be replaced by an understanding that ‘allies’ are united with another by treaty or league. Becoming more and more associated with warfare when allies were strategically created during WWI and WWII.

Now a century later we wonder what does _allying_ now mean or what should it mean? Over the past 100 years we have experienced expansive growth for few and an increase in disparity and hardship for many.

Traditional warfare is being replaced by other forces of power and influence. What it means to join in allyship is something we can now re-examine as our tools for connection and/or division are changing – increasingly becoming more digital. Our means of joining forces and gathering are triggered by different motivations adding gender, classism, sexuality, ageism, race and education to the century old motives for allying that were initially set up through marriage among families to increase influence, land and wealth.

Now in 2020 millennial men prove to be effective allies on the journey to a better workplace a Boston Consulting Group research shows. Why are the attitudes of young men toward gender diversity different from those of older men? One possible explanation is that when they were growing up, their experiences—and role models—were vastly different from those of previous generations. According to a 2014 study by _Working Mother_, millennials of both genders are more likely to have grown up with two working parents. Nearly half (46%) said that their mother had returned to work before they were three years old, compared with only a quarter of baby boomers.

It is there for not surprising to find that four out of five millennials want business to get involved in addressing social issues and believe businesses can and should make a greater social impact across all attributes related to diversity. To exemplify; a large corporate tweets’ their support for Black Lives Matter. The response from a millennial was “thanks- but now send back a picture of your board and leadership team. We need action not words”. Millennials are an action-oriented generation and we wonder how a meaningful business and impact driven allyship can demonstrate a commitment to bigger social issues?