A thematic table talk about all things life, work and wonderous. 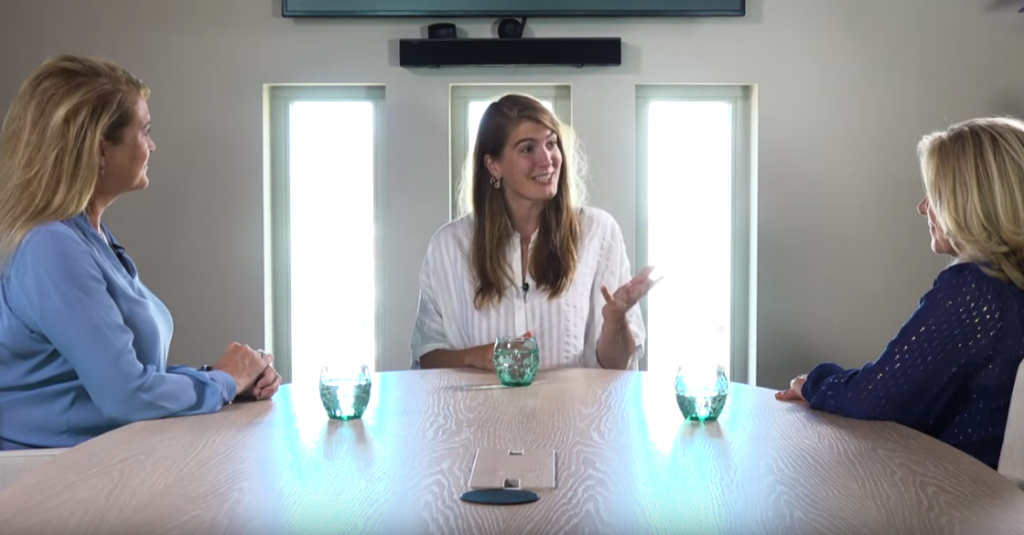 Powered by: The Next Women & TJIGX

We live in a period of staggering technological change. While society is being transformed by disruptive innovation during this transition, it will be your own individual adaptability that will determine if you are a winner or a loser.

Every 24 hours, there are approximately 4 million smartphones sold, 8 billion hits on YouTube, 700 million tweets, 130 million Instagram uploads, and over 200 million sent emails. There are now more iPhones sold every day than babies born, and the world has more than 3 billion internet users accessing 1.2 billion websites. Facebook alone has more than 1.3 billion users, which translates to a ratio of 1 in every 7 people of the word. In fact, if Facebook were its own country, by population, it would be the second largest.
The onslaught of the information revolution is truly staggering and permanently reshaping our world. It is causing massive disruption, propelling many people forward but leaving many behind as well. It is creating both incredible opportunities and significant risks, and in the words of the author William Gibson, who coined the term Cyberspace, “The future is here, it’s just not evenly distributed yet.”

It is not the innovation itself that matters, but its implications during this transition. For the individual, the key will be how to take advantage of these changes, while protecting one’s family, business, career, investments and way of life.