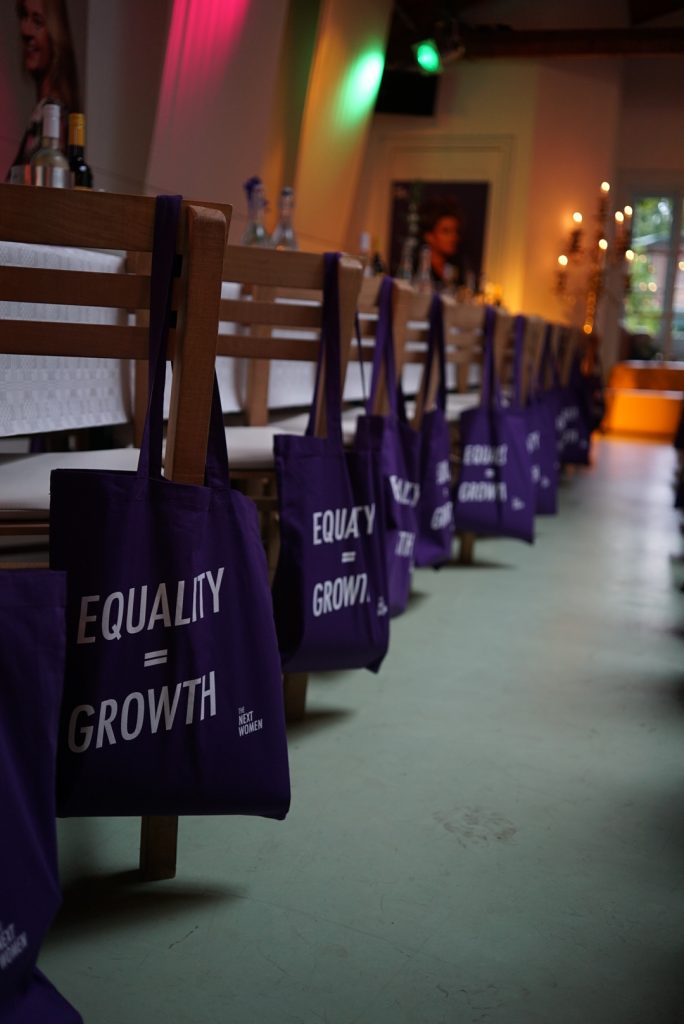 TheNextWomen presents the 100 most successful business women in the Netherlands

“You cannot become what you cannot see. That is why, according to TheNextWomen, it is important to give visibility to role models. TheNextWomen100 shows what hard work, perseverance and innovation brings about. The ambitions and successes of these entre- preneurs are a crucial part of the Dutch economy. With TheNextWomen we bring together a group of incredibly inspiring women, who actually don’t really care about “women’s networks”, but who nevertheless realize how useful it is to spar with each other, to inspire each other and to help them move forward. ”

Most successful Dutch business women hold shares in their own hands

Only 6% of entrepreneurs in the Netherlands convert more than € 1 million annually. The women in TheNextWomen100 go well beyond that with a minimum turnover of € 2 million in the 2018 financial year, with 33% of this list even exceeding € 10 million in turnover. In addition, 70 out of 100 entrepreneurs still own 50% or more of the shares this year. The 50 women on the list of TheNextWomen to Watch generated a minimum turnover of € 500,000 in 2018 and have been in existence for no longer than 10 years.

The TheNextWomen100 Diner is an initiative of TheNextWomen and was organized for the eighth time this year. It is an event for and by inspiring entrepreneurs, intended to network with the top of business Netherlands. During the event, national and international women present their business talents and tell inspiring success stories and hacks to grow. They then parti- cipate in an exclusive network dinner. The goal of the evening is to celebrate successful entrepreneurship.

TheNextWomen is the international network for female entrepreneurs and investors, and has been providing successful connections between female entrepreneurs for more than nine years. A good network helps entrepreneurs to continue to develop, grow and learn. By meeting with like-minded women, TheNextWomen is building an inclusive business ecosystem. Corporate professionals, startups and investors are also involved, with the organization focused on sharing knowledge. TheNextWomen was founded by Simone Brummelhuis, co-founder of Iens and fund manager of the Borski Fund to be launched. Since January 2019, TheNextWomen has been led by Rixt Herklots.